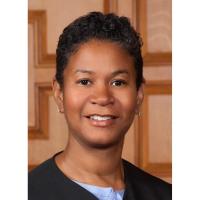 A view from the bench with Justice Kimberly S. Budd 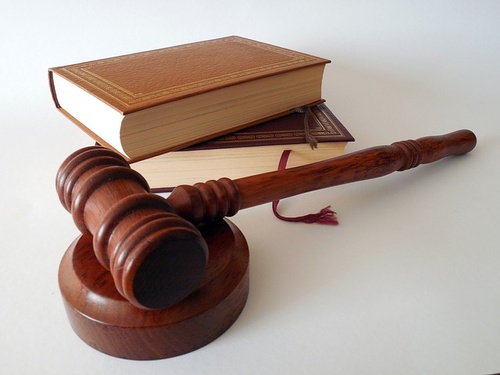 Each year the Chamber’s Lawyers Council presents an opportunity to hear first-hand from a judge about their view from the bench and some of the interesting cases they heard. This year, we’re especially pleased to invite you to a special conversation with Supreme Judicial Court Associate Justice Kimberly S. Budd.