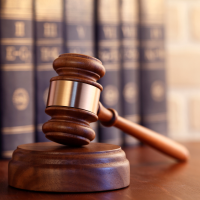 Navigating the Courts During COVID

Free for members, $10 for nonmembers 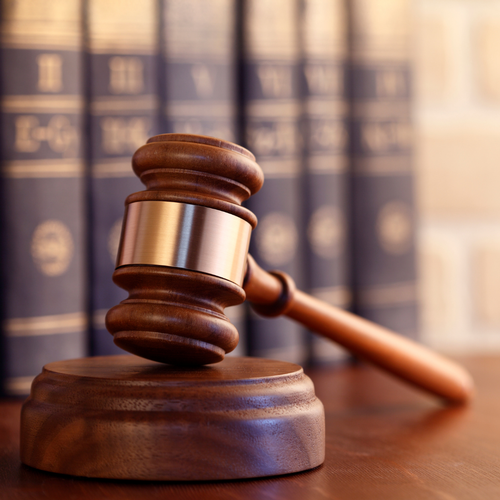 Wondering how to get a hearing date?  How to object during a virtual hearing? The Chief Justice of the Superior Court, the Honorable Judith Fabricant, and the Deputy Court Administrator for the Superior Court, Elaina Quinn, will share updates about the court and answer questions to help lawyers improve their court practice in the era of virtual and limited in-person access to courts. The Justice encourages you to send questions in advance through your registration. Litigators, transactional attorneys, and non-lawyers are invited to attend.

Chief Justice Judith Fabricant joined the Superior Court in 1996.  Prior to her appointment as Chief Justice on December 1, 2014, she had served in multiple administrative and committee roles, including as a Regional Administrative Justice, Administrative Justice for the Business Litigation Session, chair of the Superior Court Education Committee, a member of the Trial Court Strategic Leadership Team,  Vice Chair of the Commission on Judicial Conduct, and as a member of the Supreme Judicial Court Committee on Jury Voir Dire.  She presently serves as Chair of the Jury Management Advisory Committee.  She received the Judicial Excellence Award from the Massachusetts Judges Conference in 2013 and the Haskell Cohn Award for Distinguished Judicial Service from the Boston Bar Association in 2020.  Prior to her judicial service, Chief Justice Fabricant served as an Assistant Attorney General for Massachusetts, including four years as Chief of the Government Bureau. She also served as an Assistant District Attorney for Essex County, Massachusetts, and for Wake County, North Carolina. She worked for the Boston firm Hill & Barlow, after serving as a law clerk to the Hon. Levin H. Campbell of the United States Court of Appeals for the First Circuit. She is a graduate of Yale College and Yale Law School.

Elaina Quinn joined the Superior Court as Deputy Court Administrator in 2015. Previously, Ms. Quinn acted as an assistant clerk in the office of Suffolk County Clerk of Courts for Civil Business Michael Joseph Donovan where she served on the Superior Court MassCourts Implementation Committee and the MassCourts Governance Committee. In 2013, she received the Excellence in Court Administration Award from the Massachusetts Academy of Trial Attorneys. Prior to working in court administration, Ms. Quinn served as an assistant district attorney in Middlesex and Norfolk Counties. Ms. Quinn earned a graduate of the University of Massachusetts Amherst and Suffolk University Law School.