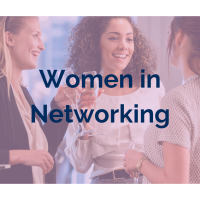 Newbridge on the Charles

Free for members
$10 for nonmembers 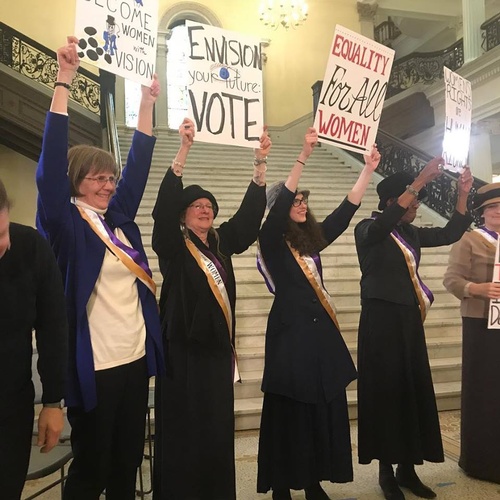 This year marks the 100th anniversary of the ratification of the 19th Amendment, granting women’s suffrage in the United States. Join the chamber’s Women in Networking committee for a special event to commemorate this milestone. We’ll hear from Fredie Kay, Esq., founder and president of the Women’s Suffrage Celebration Coalition of MA who will lead a discussion about the dramatic 72+ year fight for women to obtain the vote. She’ll cover Massachusetts history, participation of women of color in the battle for the vote, the similarities between the challenges women faced throughout the decades long struggle and the challenges women still face in trying to achieve equality, the relationship between the League of Women Voters, the suffrage movement, and the ERA.