Paddy's Pub, the second restaurant owned and operated by the O'Hara family, opened its doors in 2002. Named Paddy's in honor of the patriarch of the O'Hara family, whose middle name is Patrick (although he would tell you it was named for his grandson if you asked him). Formerly the Troubadour Restaurant, it was completely renovated to the O'Hara's' high standards before it made its debut on July 15th. The mahogany bar, warm and friendly atmosphere, combined with the already well known food offered at O'Hara's in Newton Highlands, made for a winning combination; soon making Paddy's a popular spot with people of all ages. 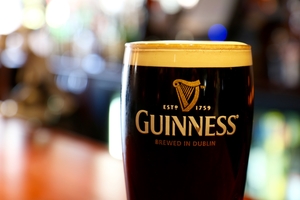 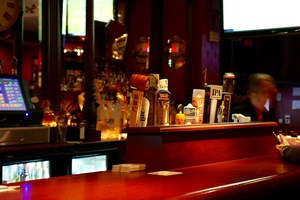 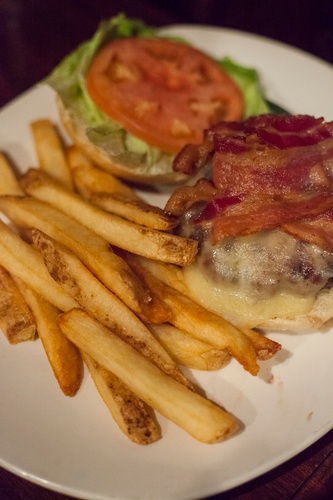 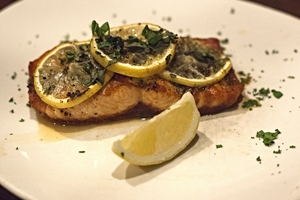 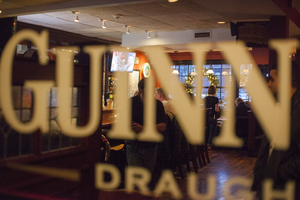 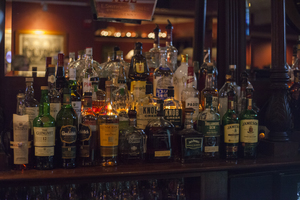 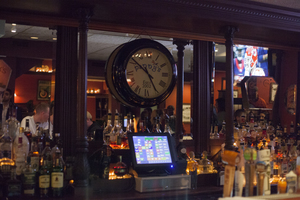